UNV Sri Lanka in collaboration with the Government of Sri Lanka and corporate media partners embarked on an ambitious journey to recognise outstanding volunteers making extraordinary and selfless contributions to society at a national level. This led to the conceptualization of V-Awards in 2011 during the 10th Anniversary of the International Year of Volunteers (IYV+10) spearheaded by UNV in collaboration with multiple stakeholders.

Since its’ inception, four successful editions (2011, 2013, 2015, 2018) were unveiled, reaching an audience of over 7 million people through national media coverage and other channels. V-Awards brought to light 65 extraordinary stories of volunteers and these amazing anecdotes are captured in the ‘Stories to Inspire’ 2011, 2013, 2015, 2018 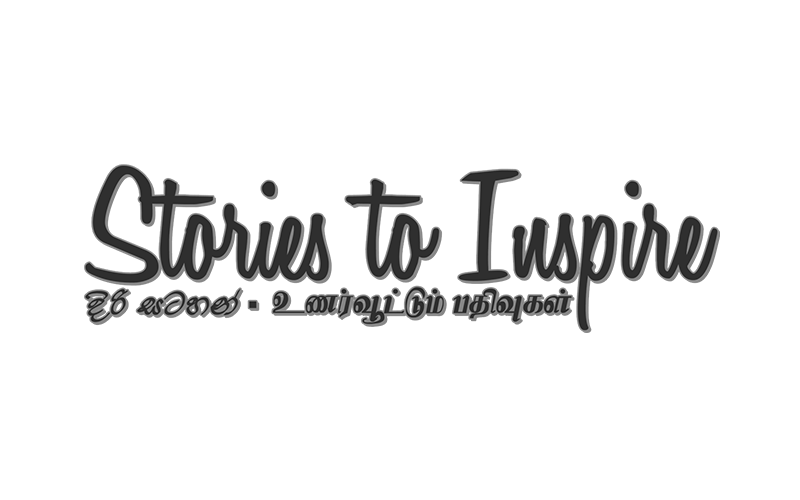 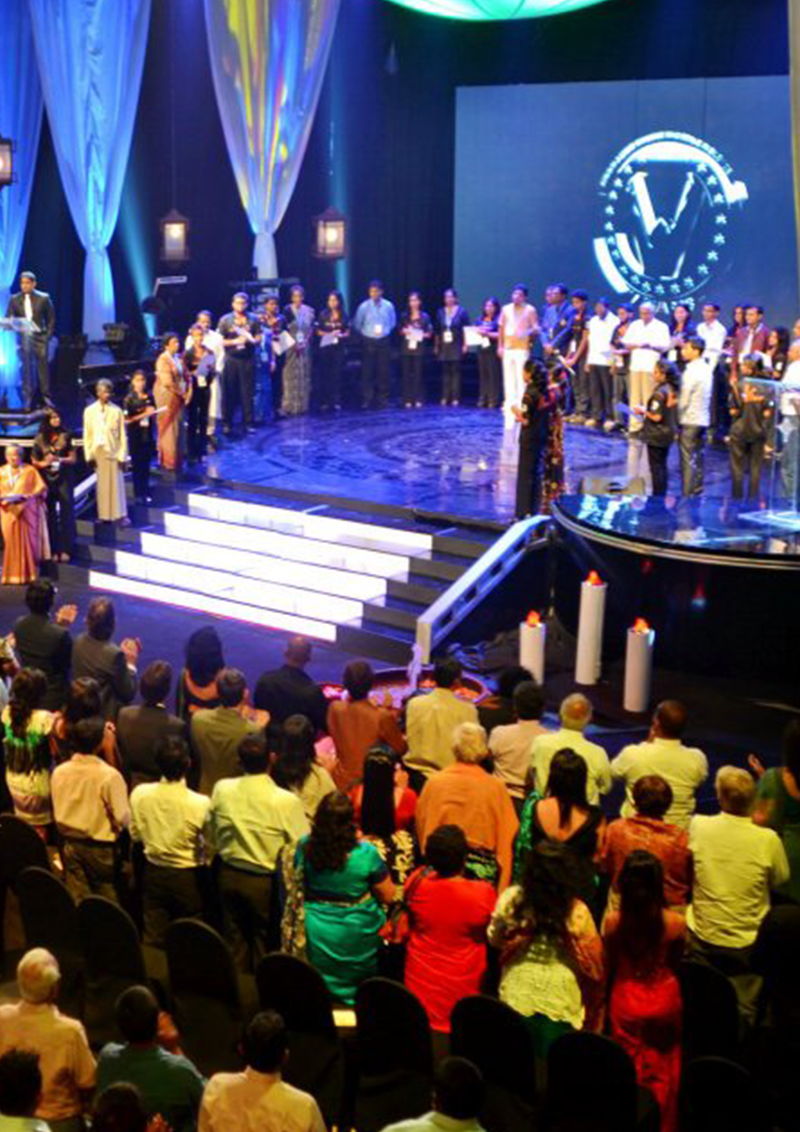 The first edition of

received over 400 nominations and fifteen finalists were recognised for their exemplary service to the people of Sri Lanka. In recognising their efforts, UNV led by V-Force compiled ‘Stories to Inspire’, a publication in which the V-Award nominees’ stories were captured. The ‘Volunteer of the Year’ was presented to Dr. Sinniah Thevananthan, the Founder of OSILMO Special Education & Research Center for Autistic Children. Watch the Grand Finale here:

The second edition of the V-Awards (2013) continued in the same vein, honouring and saluting individuals who made extraordinary contributions to society and identifying role models who can inspire a nation to volunteer for social causes. Twelve finalists were selected from amongst over 1000 nominees. Ananda Guruge was awarded the ‘Volunteer of the Year’ for service rendered to the hearing impaired. Araliya Abeysekera won the award ‘Youth Volunteer of the Year’ while Nalaka Priyantha won the award for ‘Volunteer in Water Conservation’. 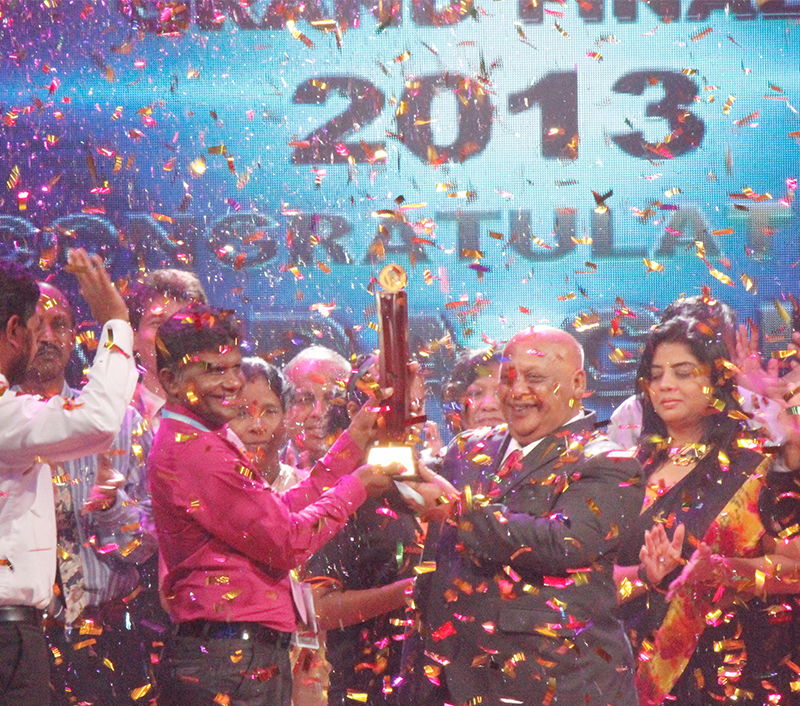 Continuing the tradition of bringing to light inspiring acts of volunteerism, V-Awards 2015 the third edition recognised individuals who empowered communities, united villages for a common cause and infused hope and inspiration in both, the young and old, and renewed the spirit of humanity.

Among the ten finalists, Kasun Jayathunga from Matara was named ‘Volunteer of the Year’  for reducing inequalities faced by the hearing-impaired community in Sri Lanka, while Danesh Maduranga was adjudged the ‘Youth Volunteer of the Year’ for his efforts in seeking and helping people in rural communities in Sri Lanka. Anuradha Nilupul won the thematic award for ‘Volunteering for Disaster Risk Reduction’. 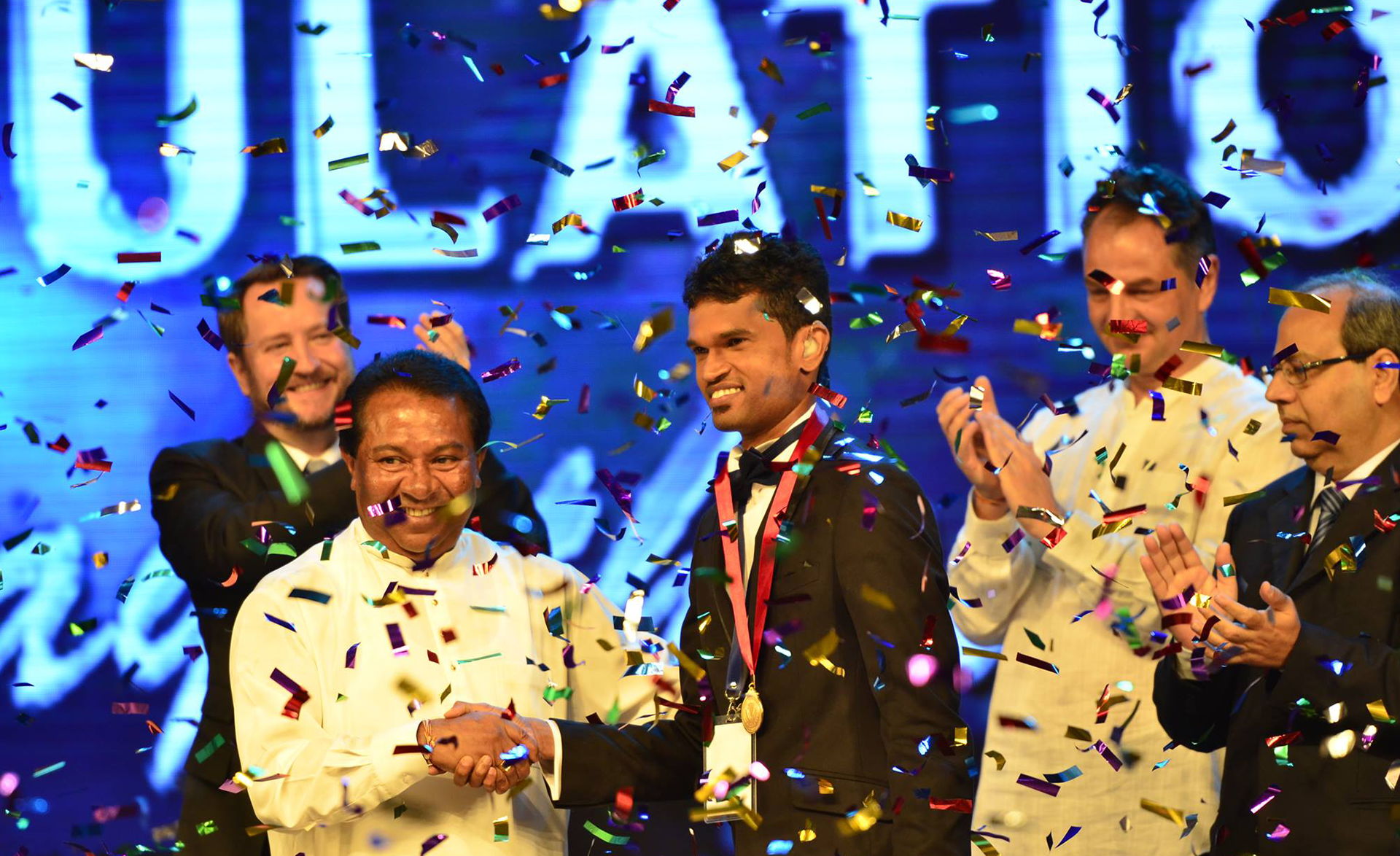 The most recent edition of V-Awards in 2018 recognized fourteen inspirational citizens for their volunteer efforts. The thematic award in this edition had a special recognition for volunteering for Peacebuilding to promote the understanding of peacebuilding and the importance of youth engagement.