The International Volunteer Day (IVD) mandated by the UN General Assembly in 1985, is held each year on the 5th of December. IVD is a unique chance for volunteers and volunteer-involving organizations to celebrate their efforts, to share their values, and to promote their work among communities, non-governmental organizations (NGOs), United Nations agencies, government authorities and the private sector.

In addition to advocating for, integrating and mobilizing thousands of volunteers worldwide, the United Nations Volunteers (UNV) programme contributes to peace and development by recognizing volunteers and working with partners to integrate volunteerism into the development agenda. 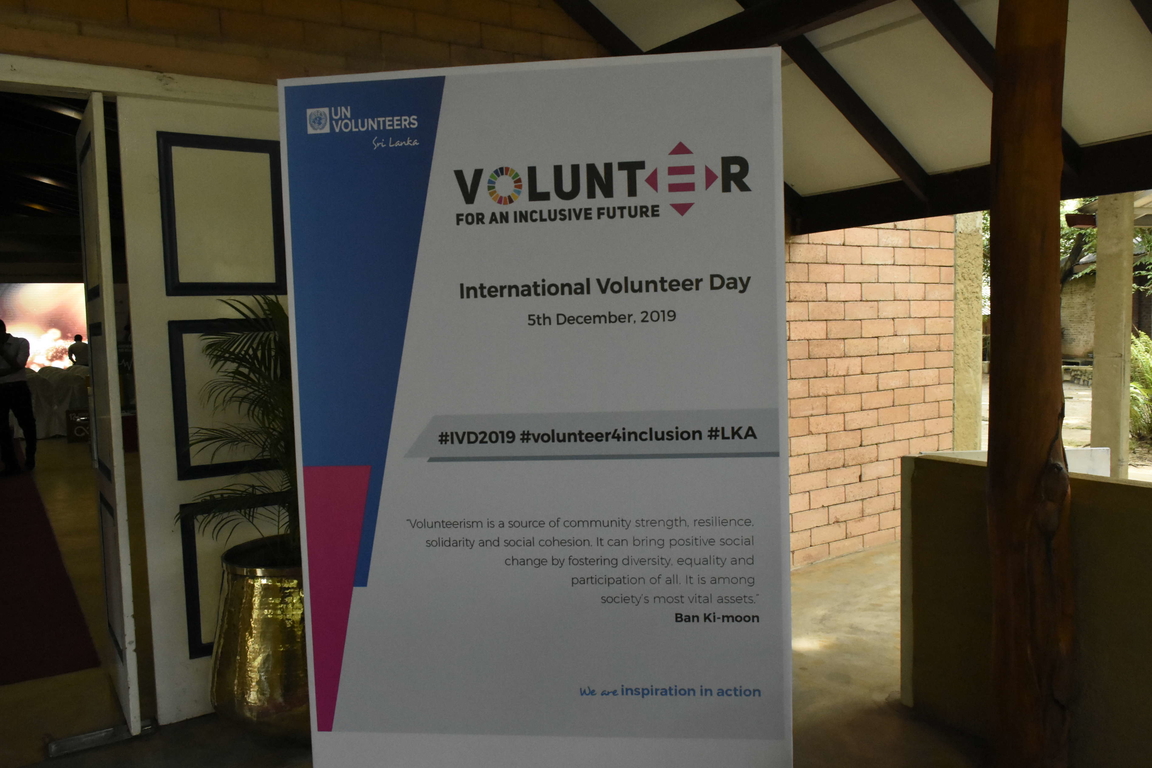 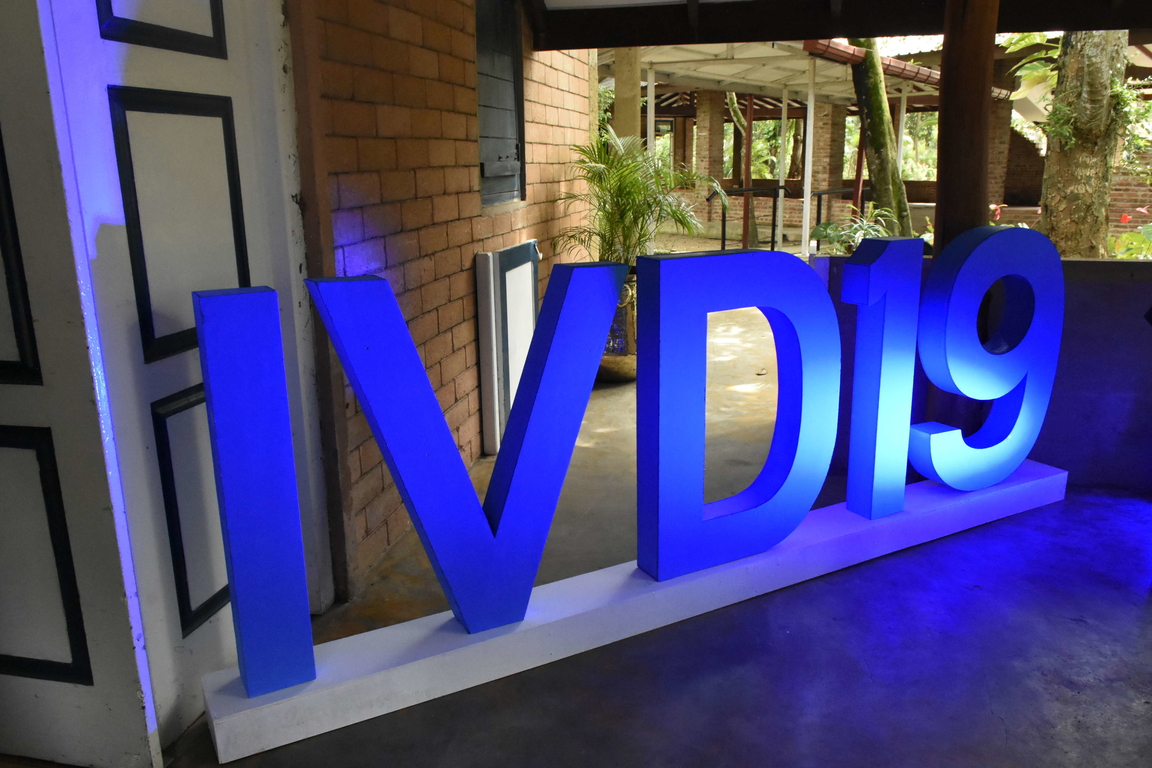 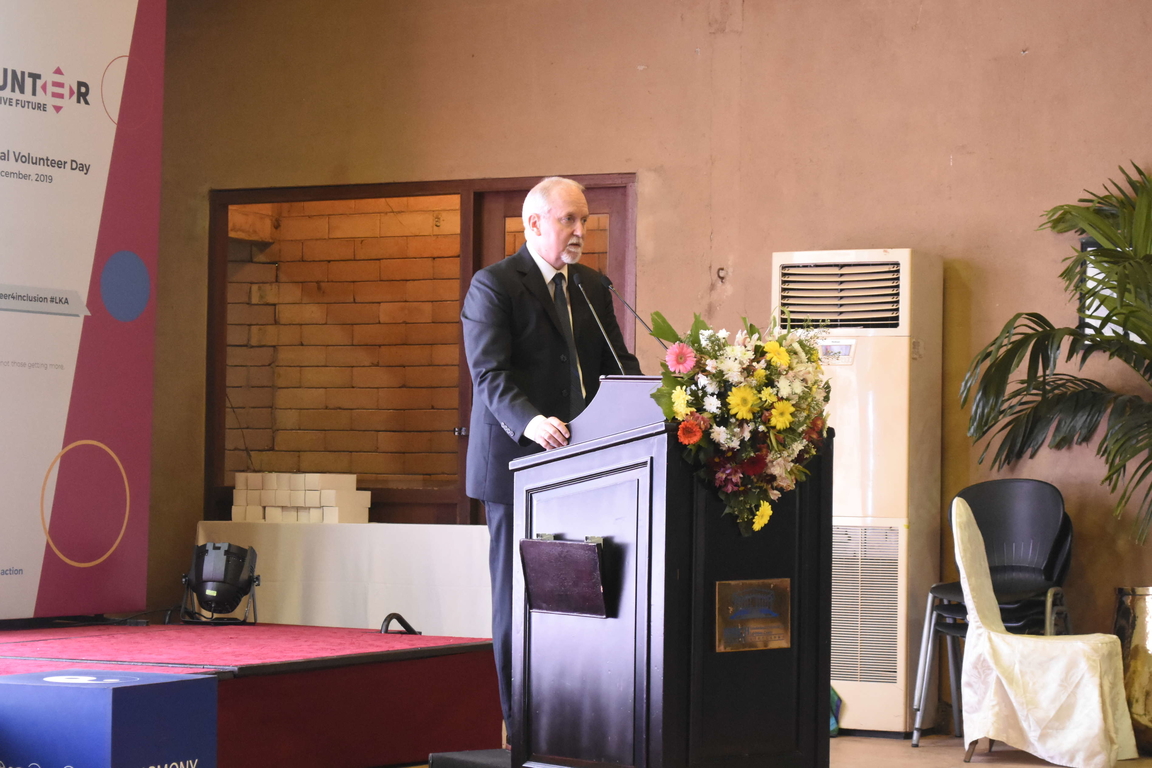 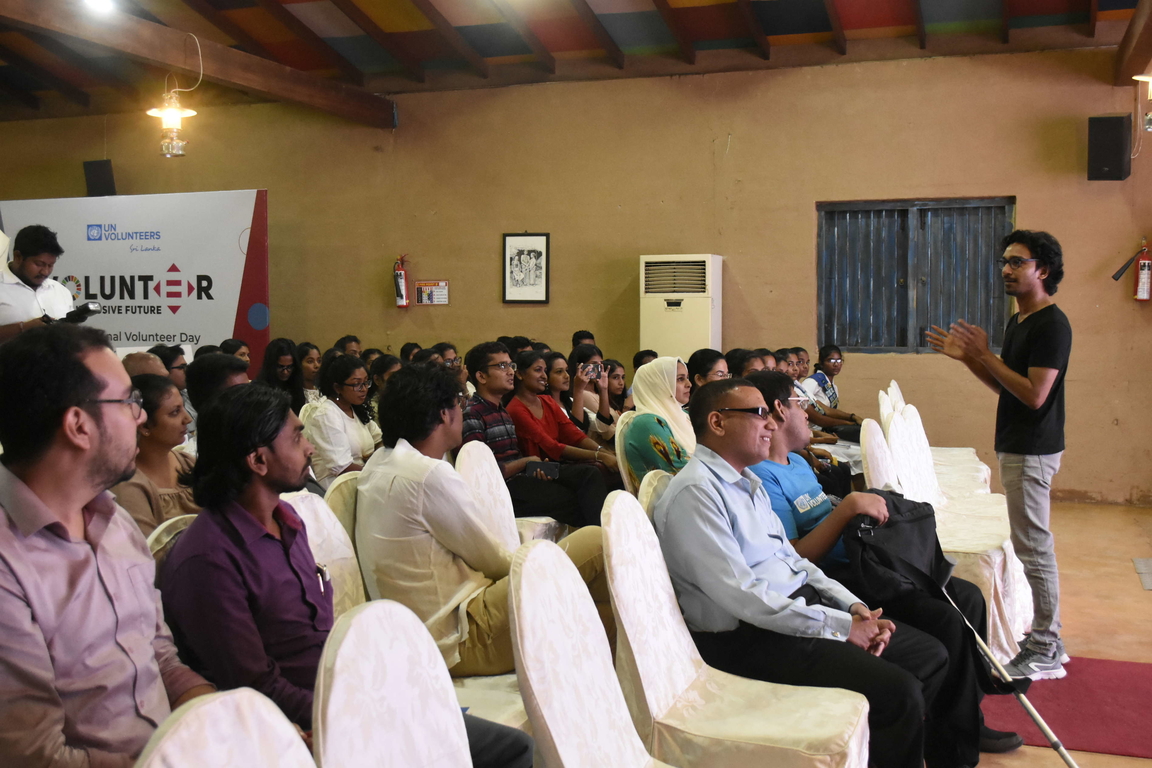 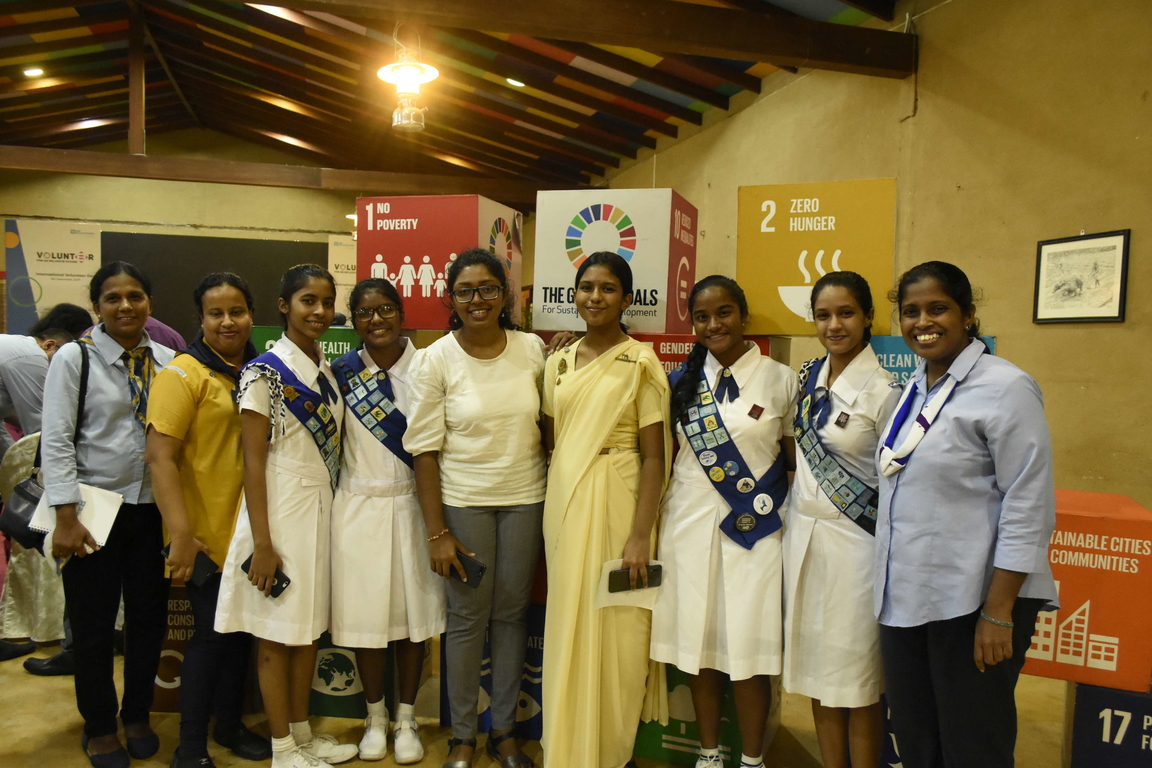 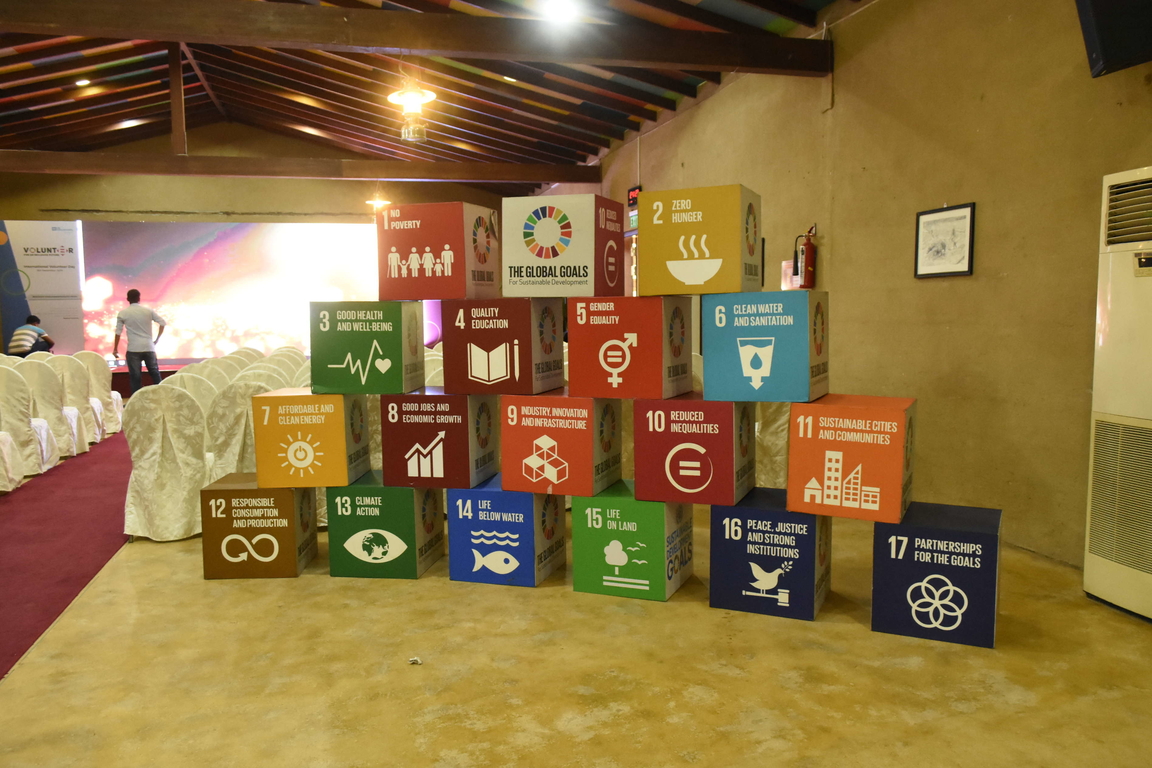 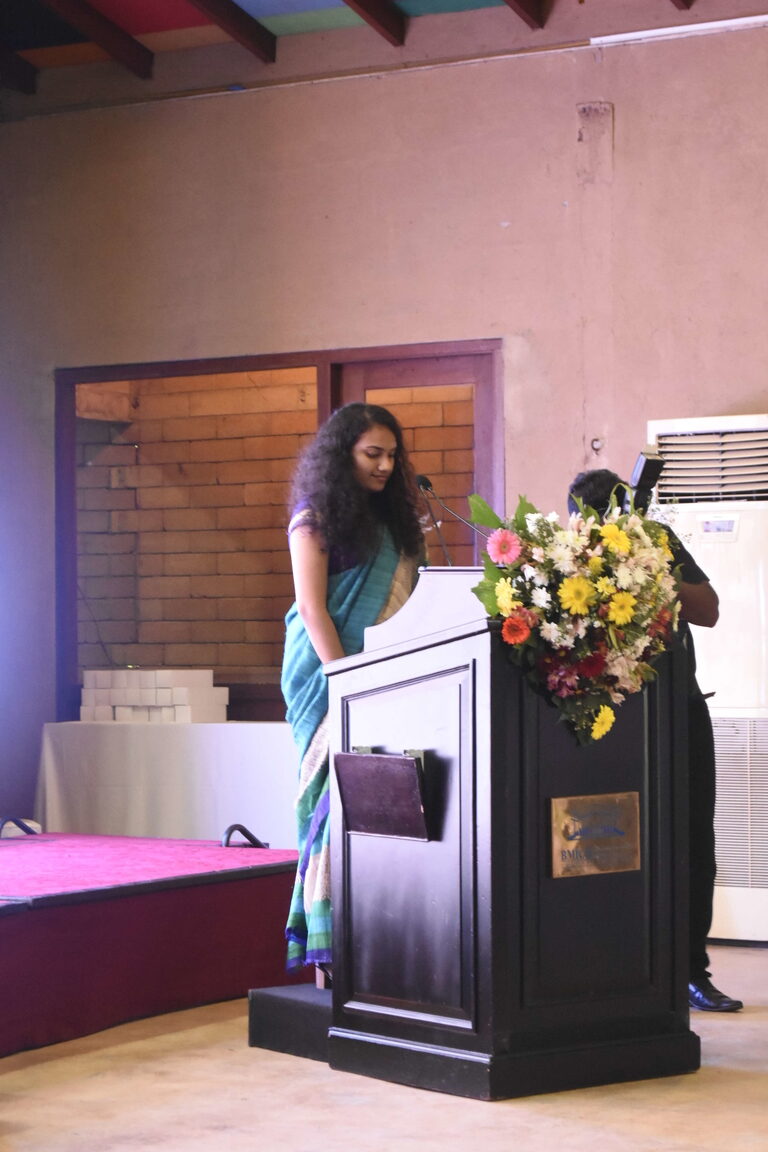 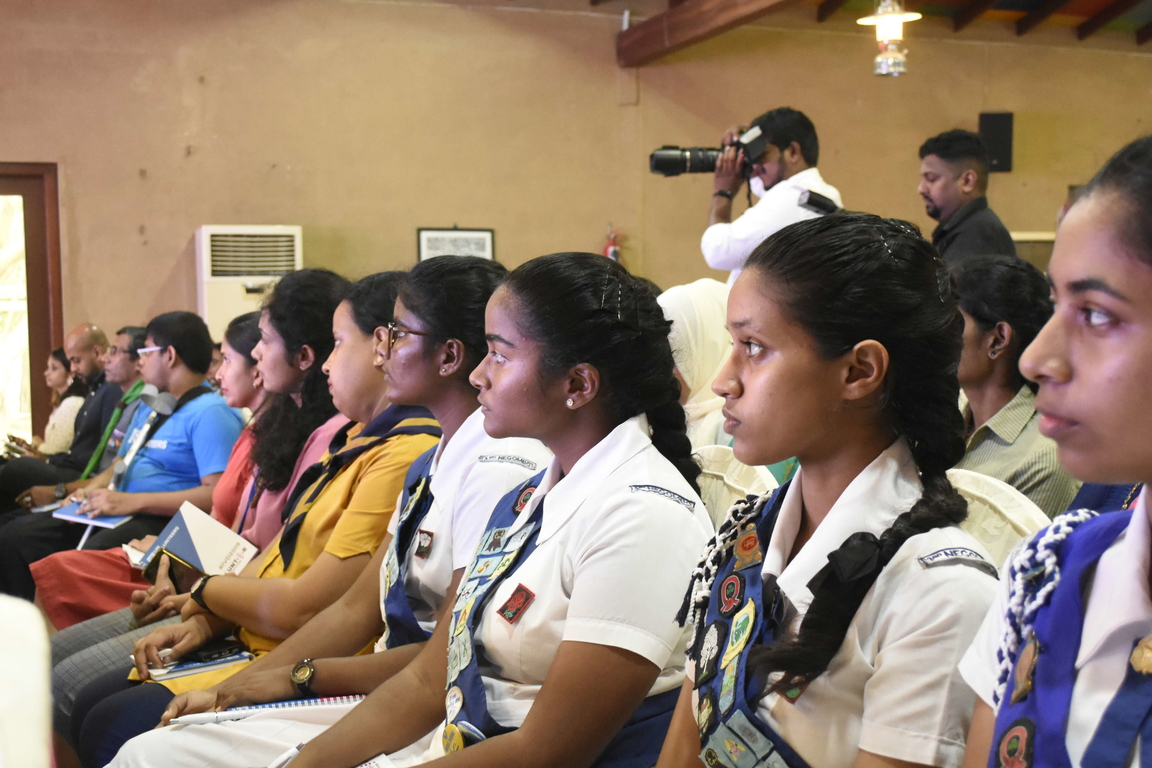 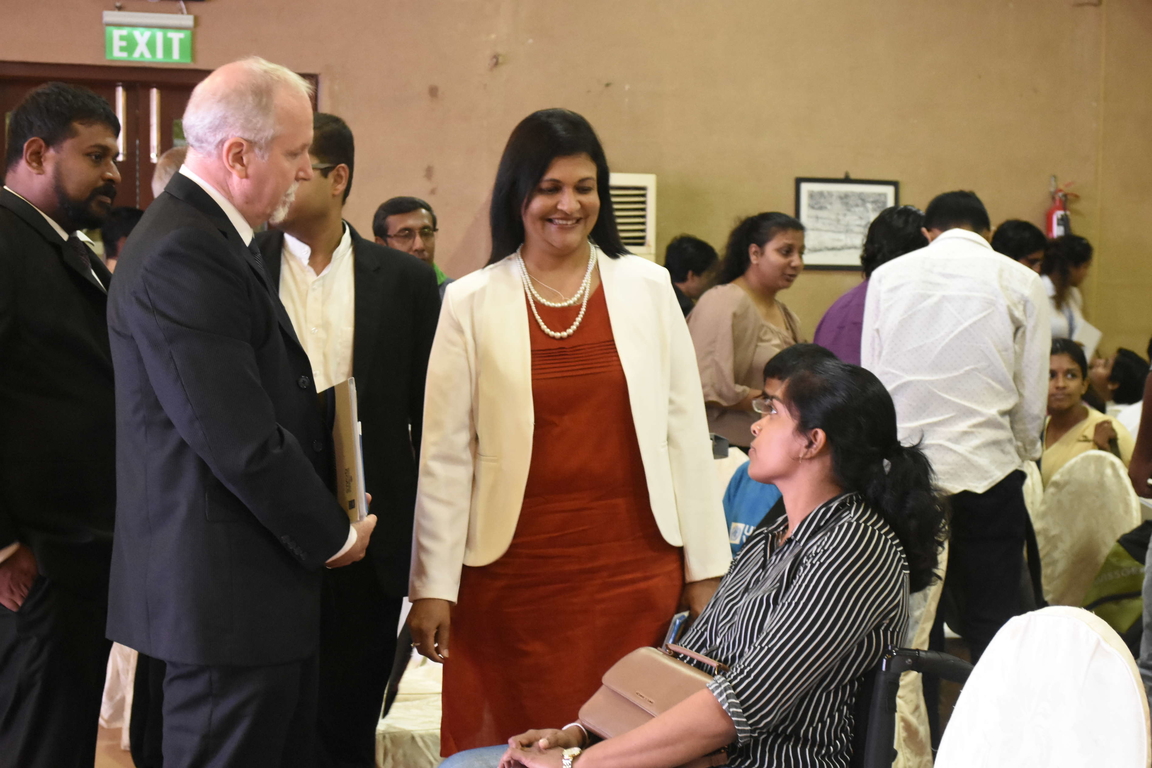 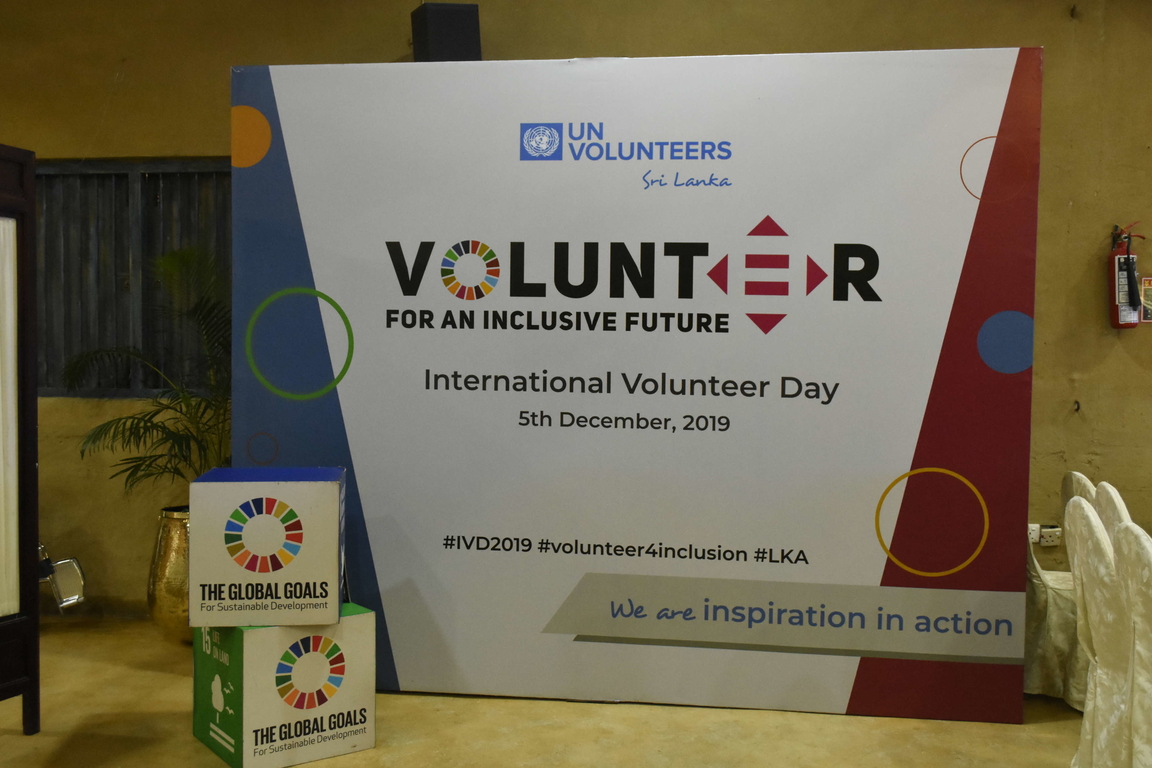 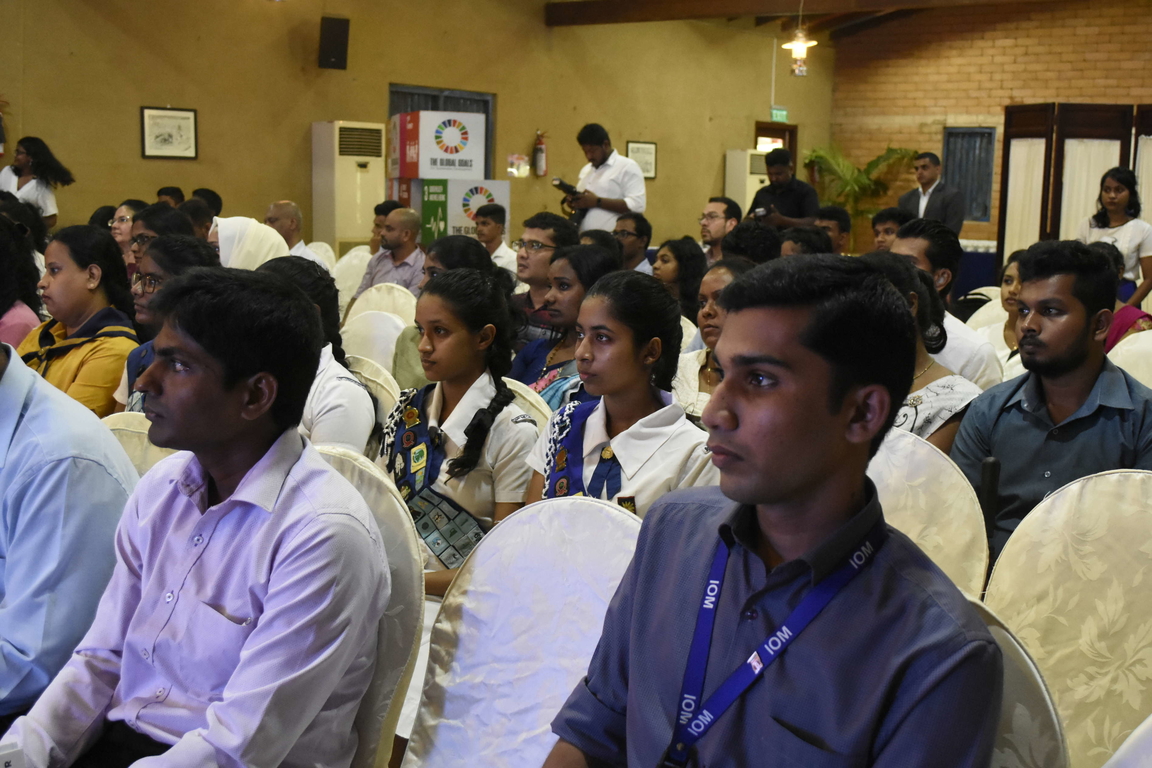 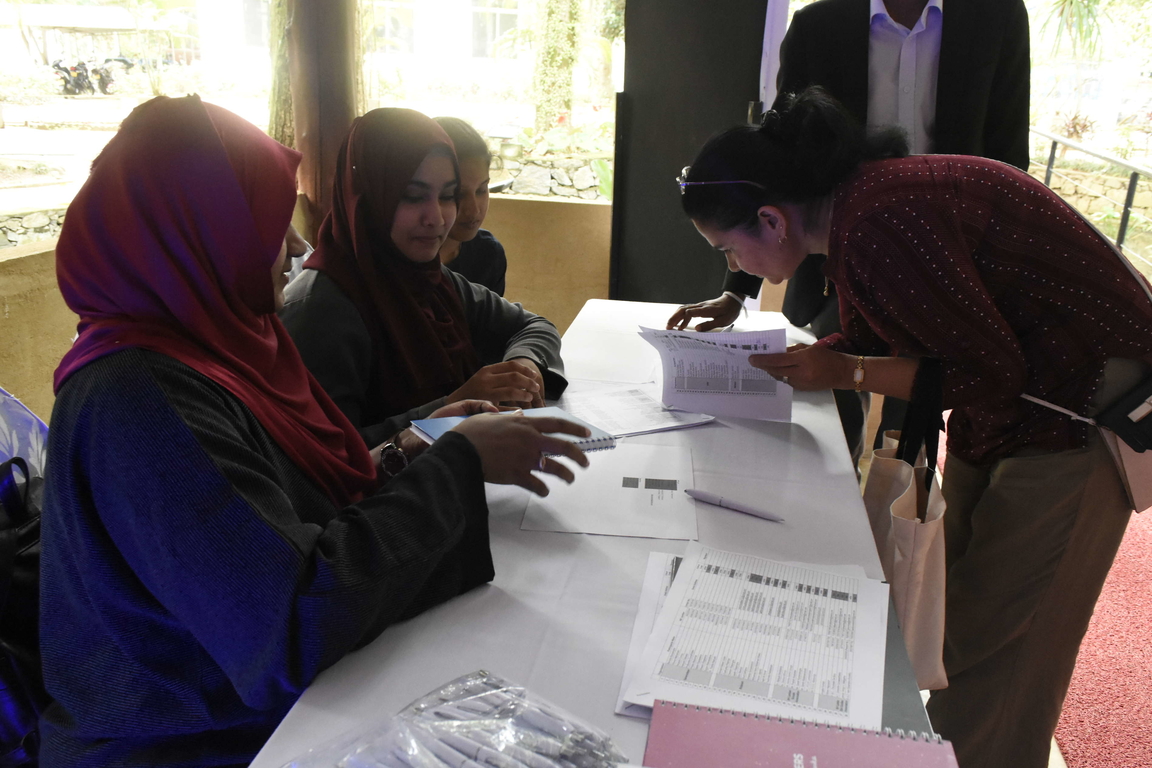 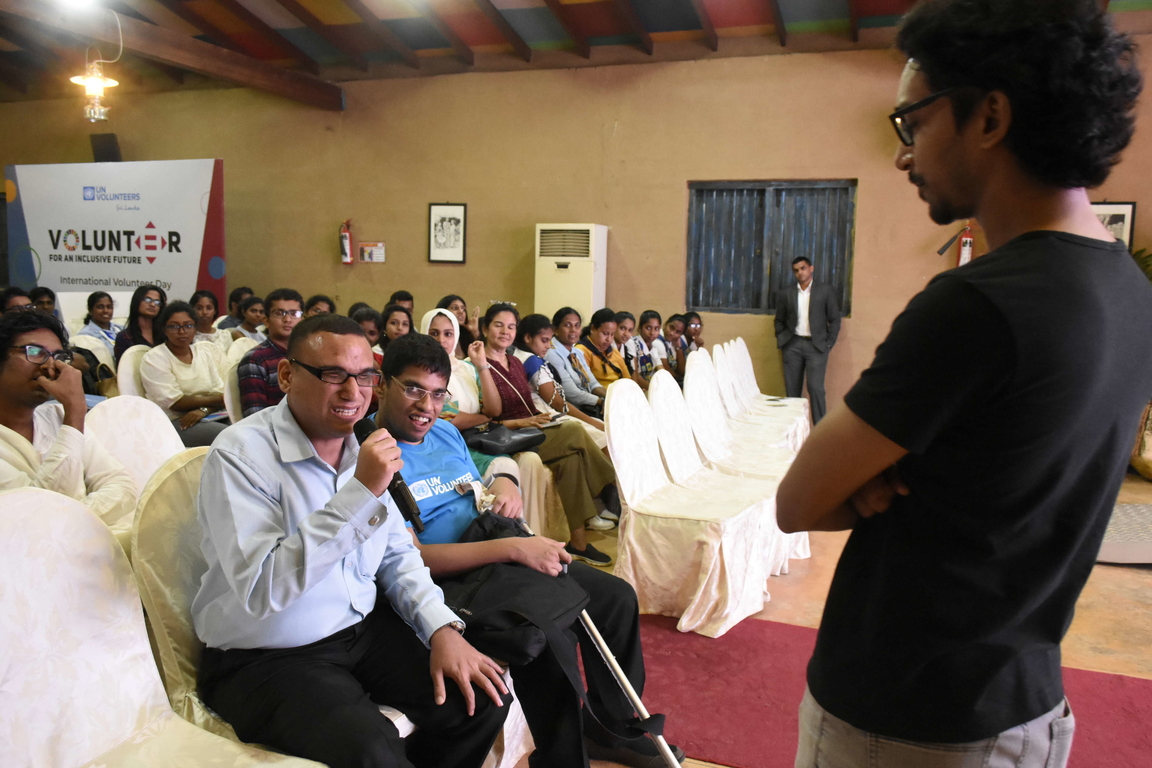 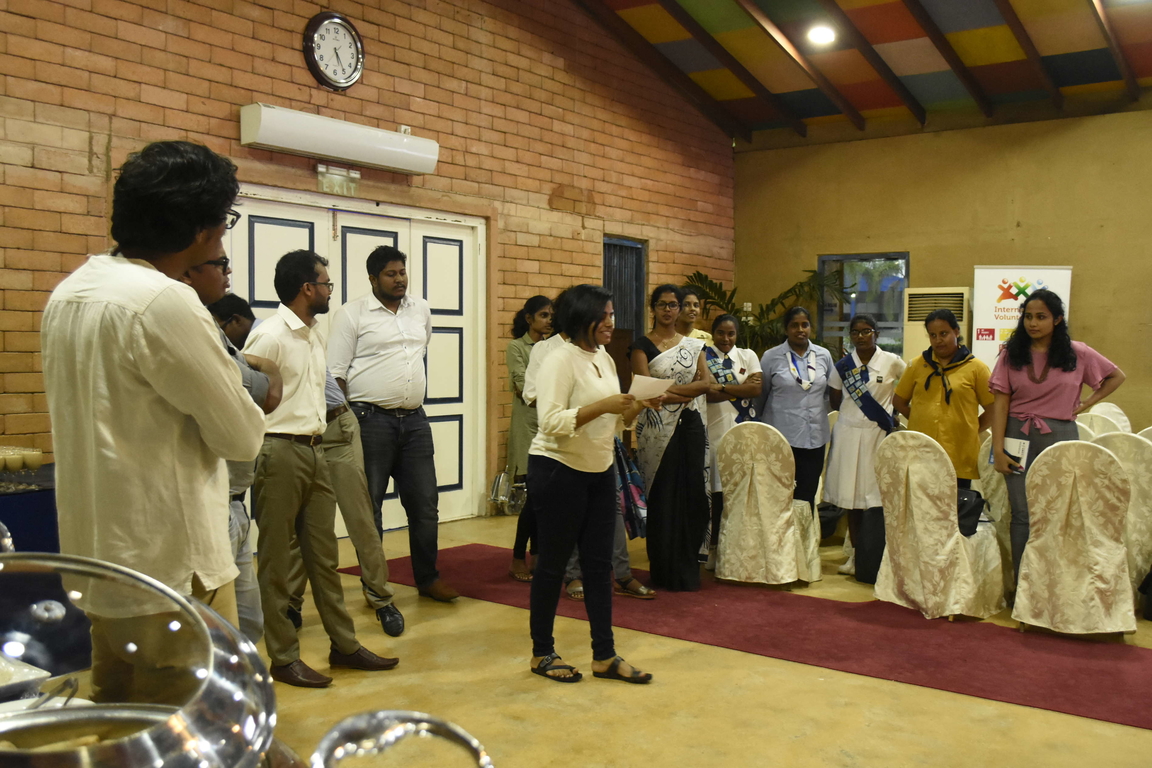 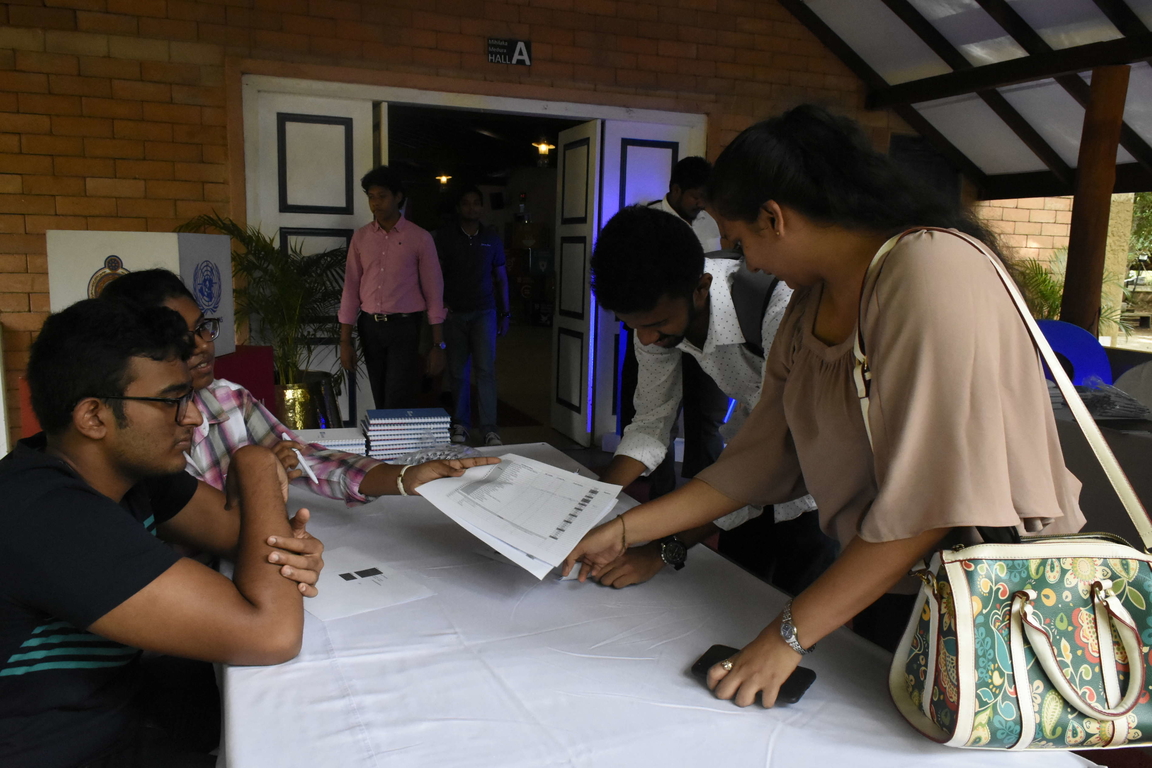 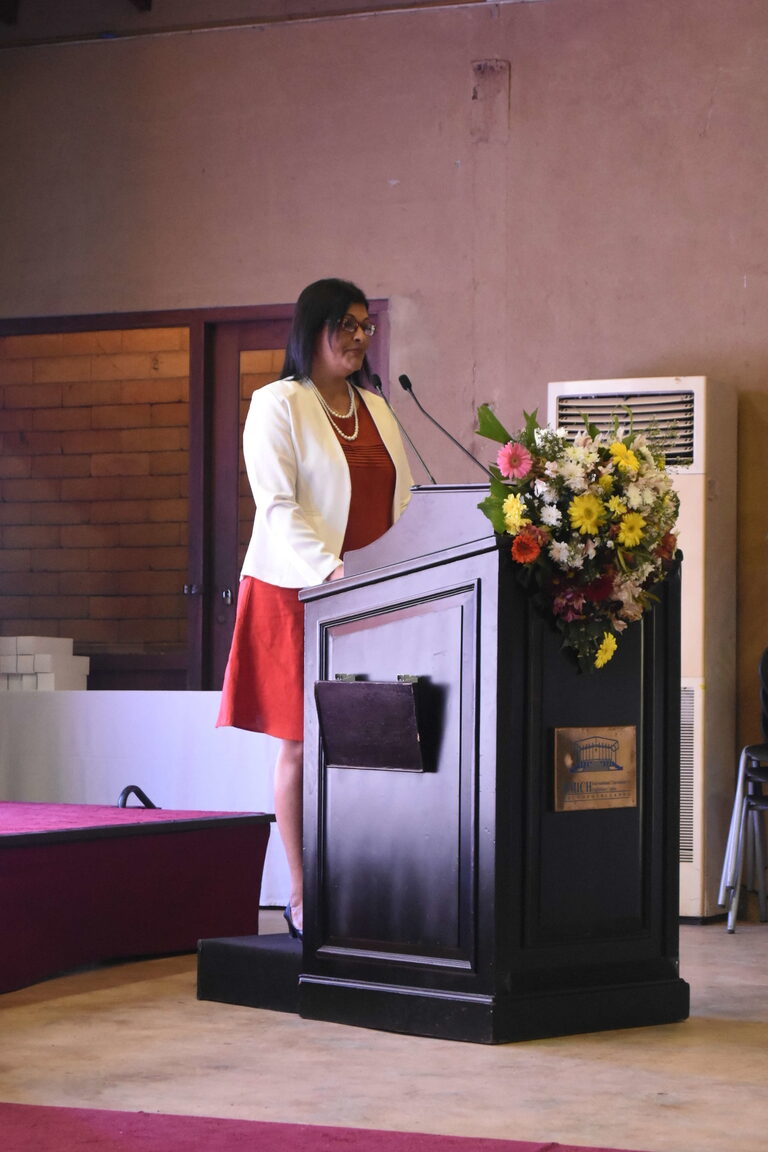 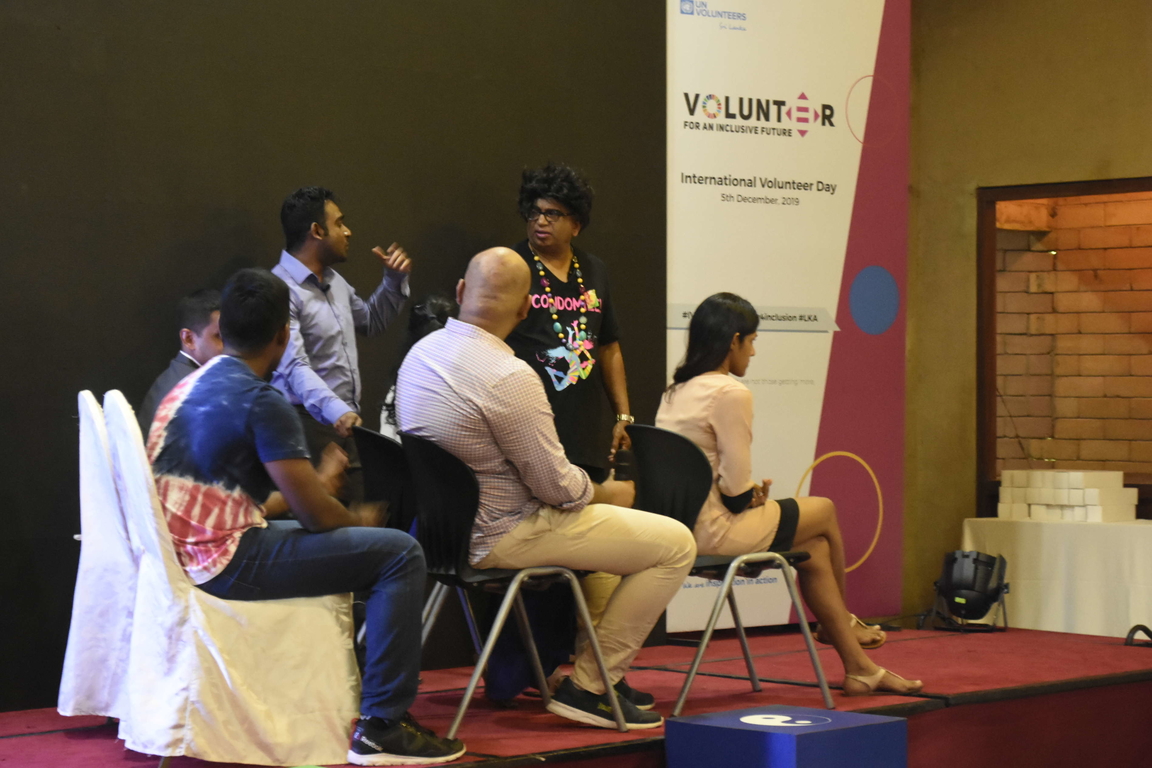 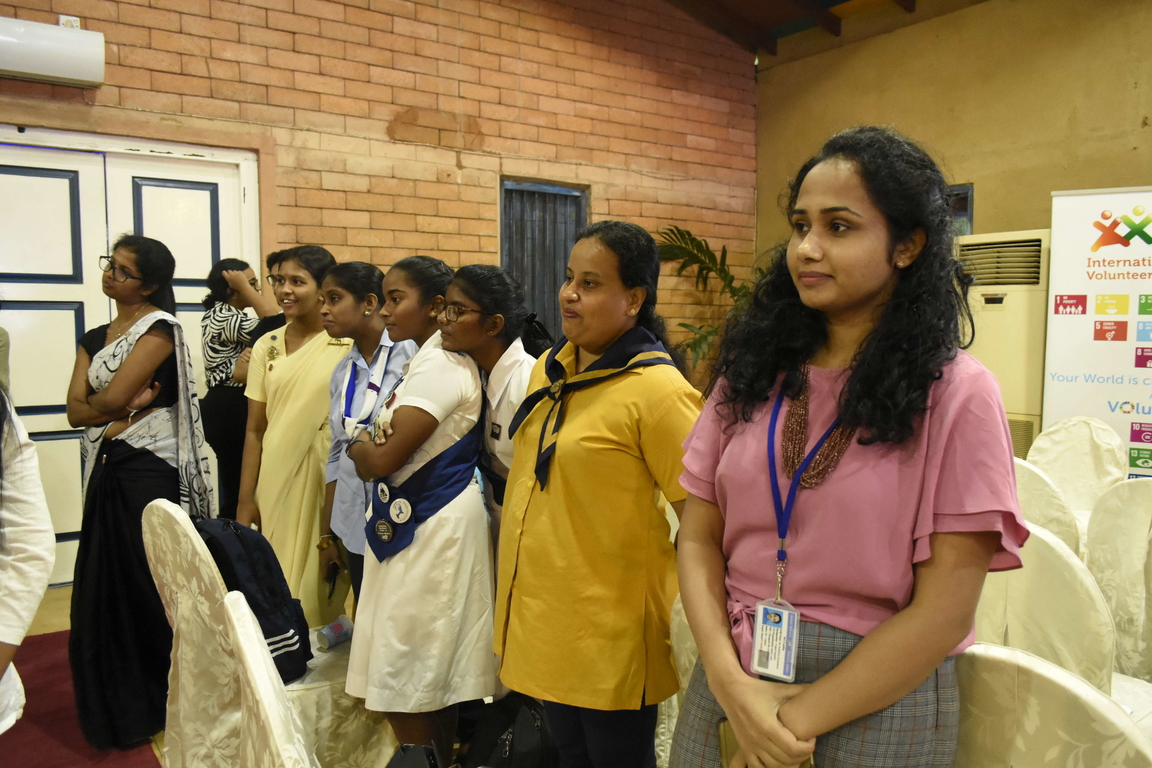 On November 24th and 25th, the United Nations Volunteers (UNV) in Sri Lanka celebrated International Volunteer Day 2017; celebrated worldwide on December 05th, under the theme “Volunteers Act First. Here. Everywhere,” and recognized volunteers as first responders in times of crises. IVD 2017 in Sri Lanka strived to tackle the issue of climate change-induced natural disasters, and through its efforts, contributed towards increasing Sri Lanka’s forest cover and encouraged communities to do the same.

The celebrations commenced with an awareness workshop on community disaster response on Friday, November 24th. The objective of the workshop was to raise awareness of the disaster profile in Kurunegala – district severely affected by drought – and educate communities and volunteers on disaster preparedness and response through climate change adaptation.

The severe and rapid effects of climate change can be felt clearly in Kurunegala, where the farming community has been unable to cultivate during the Maha and Yala seasons for two consecutive years. They have missed four seasons, with another barren year predicted.

Addressing the gathering of a 100-strong farming community, government officers of the Galgamuwa Divisional Secretariat, Assistant Director of DMC in Kurunegala, and the UN Volunteers, Ms. Sureka Perera – Programme Analyst of UNDP stressed that these effects would only continue to increase. However, with the 10 tanks rehabilitated under the gef-funded Climate Change Adaptation Project (CCAP), which was supported by the UNDP and implemented by the Ministry of Disaster Management, farming communities are now well on their way to conserve every drop of water and to preserve the ecosystems around the tanks.